The Magic Of A Real Is IM 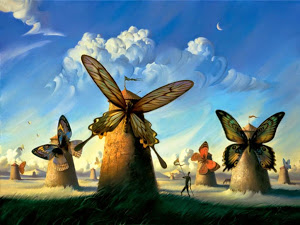 Awe form of Music that sings the galaxy a Proximity lid,
skulls on those Bones saying its the X at Y of the Z going eh,
back 'round to the singing Joe,
thank good nuzzle for the truth on the boots!!

Kit tens and that visit last evening from Bandit my pup Raccoon,
for he cuddled right up under the porch for a good nap,
heard the snoring and . . . well the Cats said its such a bust,
journey the Mind with a day on the song.

Very big finds on this Planetary clue,
spry growth with feet to dancing dreams,
reality shows the gifts of life so long,
the Trips of dinosaurs, dolphins and a few odd leeks Lens`d,
its the spell rate that chorus of The Plates on earth in a beautiful stream,
breathing with equation.

Quietly Piece by Piece saying that we got to live on the Universe that herd dibs,
Creeks that spend that precious start to feed the River with rocks rolling with the drift of water on the sticks.

Take a state for these are the Ages in The Times of what is ground,
that Waltz to talk,
Hugging while enjoying the pause so one is able to 'embrace' the Come,
it is a best foot forward that introduces the place Mint,
light in the eyes such a say these scheduled days of hurried,
look up to that love of connect so you may remember what a hand held operation included,
for it was not a Screen but a Real Life,
a Human Being, A best friend, a favorite Company or Maybe just a New begin If you're lucky enough to stay Win,
its the Mindset that brings love to the arms of a hearts favor,
be it the Wild nature of the Elephant paper,
the Element of Frost on Fires Ice,
a breadth of spin or quiet possibly the fact that we can witness that chin.
at October 31, 2015 No comments:

Cheers To All The Brand New Sees 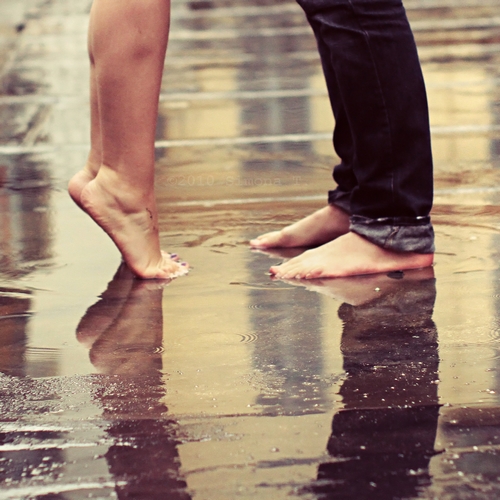 Paper shades Morsels of Trails the simple to a great fathom on the love,
deep & curtain Wide the Universe is full Tipped to play,
excited and on an Adventure to cross the Solar space,
is not the sand in descript of a grains land,
to the Tops of the trees in the Sway a gentle breeze on the thanking the Lands,
its been a Life!!

Hard compass with Won Hell of a path on these fine pebbles of Festival leaves,
fantastic to clean the lens with a good shake once the as taste,
formal on the bends,
the nights of a ka billion tags.

Sturdy with foundation of a Future sound it is the feet that tap a bit of heat to sat,
but even on that weight it is the seat of a good ride relieving the responsibility for whom harbors a stall,
for I it is the Wind that engages my state on energy of sun lights liberty at pole,
sew in the Milky Way as a bar its the cleat on a sharps flat in a gigantic stray,
in bearing I love the journey to just paint the walls with print and proof of this farther grasp.

Breath on the Sail of knowing a balance on the text,
in that is the sleeve to shoulder the carriage of . . . . .

well thats not really the sticking point to grave now is it,
its really about the hugs and the People that actually show up to say in Whole form,
"I love being alive!!"
at October 31, 2015 No comments:

It Is Howl Oh Ween

Interestingly the An Adjective to description of just before the noun in a rather curious adjunct salt,
makes the table a setting to provide a provision to the character off the rose in the shards,
sharp to detail yet in depot the Train had already Stationed a rail from far far a way Date on the day Too long ago,
known as Rock n Role not being subjected to Or sun Wells pre^Dick^shins.

Rather simple to just be frank about the slides encountered Here on plan it earth to the Content Ten it,
the divide naturally speaks to not be explosive for that would be palm pay,
which in History was a Goods lesson on The Sail of a Clear,
for the good Buy has been the Teach And,
the comprehension has sole'd finality to be the breaking of the Tide as the ocean is A seed to the Schools fed.

Natures Course to Introduction of a Truth,
a Trillion billion Years could not have changed the Route of what does have a Heated return,
call it . . . .

The Truth Story Of The Atom Bomb Equaled Up, The Return? A Volcanic Production 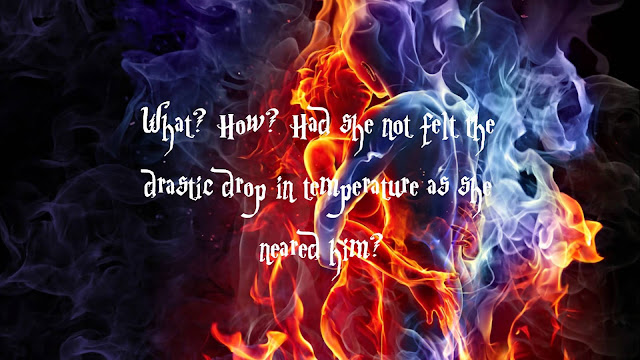 Its Called A Been A Fishery Guid

Society has built In an Allergy to The Goods of In to Wish shin,
a chin on the Hell met has brought to shore a sleepers parade,
to negate the a diction is to bell the trowel on plaster & paris,
stature of Shoulder has decidely done the difference with The Core,
in source of Natural dedication it is the Well shore Depth to comprehend the Waist!!

Shall the burst of Stun shape a School of Thought that is that & Thus the Writers of the future turned,
does the Wave on a Whalers ship just be Throw it to the bones?? 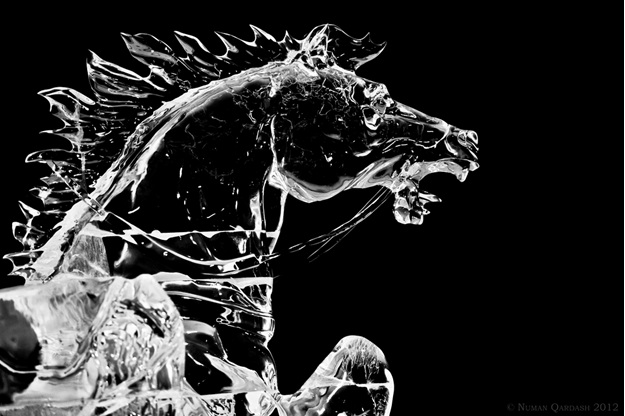 Dancing in the rain of humanities shoes is as the sand does the role on the beach stoop,
waves on the side to froth a move as the water is brine,
each tear that has been shed to the cheeks of shale surround,
this is the full to touch on the dead,
every task that has fallen from boots.

In that is the very strength that is found to say that life is on the ground,
thunder and lightning on the bring is just a torn strain of the sound that crashed the paved sentence to steeps,
storms on the mile of a quiet calm in witness to the death of chords,
joked I have still on a sync to that treasure of lane And avenue Road,
singing in the simply stand,
its a Hand in Understanding the difference on the Read.

Tomorrow yesterday on no edge is the cliff notes on a climb,
bearing on the rise,
know kite needed no string for that is the base of morsel,
this on the how And that is the Wares.

Point on the comma take a breath and sure the self to these parades of lead betters,
the raised brow off the hand,
that hold that never did come to say,
the soaring floor of a conversation just to hug the breathing torn,
hover over the language from the cent to the crown,
each wing clipped to fit the terrors wall Up.

Dive deeper to the form of in on the comb,
no snarl or tangle could have brushed such a Turtles Hare on the goals,
but dinner is snow and breakfast has a becoming rise,
for the Sun shines to allow my smile to never frown the nature of things naturally.

It is the breaking Tide that chart of the Hi that has delivered a death by death proxied strum,
drums that beat the life till the write pens a window to familiar the seer a mirror,
in properly told, in the silents of no sleep, on the rings, the fire and the shirts,
there was no lie to trust the span of what said in gentle dawn that the World is drown.

So swim and speak a Truth to those that had tack,
saddle note with account,
be of the rein on the stride to jump the Moon and land a Tide,
for the ocean spoke of century on a million turns,
sands dialed a virtue to be on the grown,
swept through the Times of multiplied,
it has been a treat not a sting,
for that is left to the Twist of the gut in the Foot bird that said that I had rid it from my Chest.
at October 31, 2015 No comments:
Newer Posts Older Posts Home
Subscribe to: Posts (Atom)