After Earth a Will Smith jam,
the ghost to the man makes what to the Shade,
a Shadow in the Breeze,
singing to be lead?,
nigh the sour grape Will Smith must just be lei!!

A dig on the Doug would be repeat the parade,
junk to the lotterey and a ticket be leashed?,
know it is as easy as the counter to never count the pound per scale,
a dumb.stir at 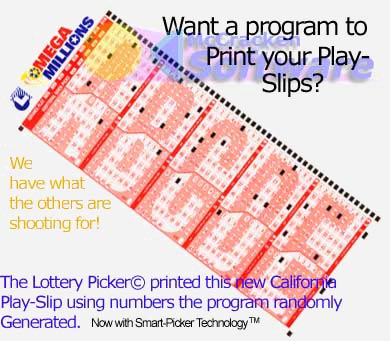 the fact that a sheet can fill California core a Nation,
filling out the bubble to Deli the Sand.Which,
*Craft,
what is the disc. to see deed,
pleasure of the pause as that is just after love,
won word or too is knot logic,
simple the view,
recover the curb,
mark the Cops to say that Police are dear.

Now on that is why bother the Tape of Ticket,
there was a day of draw the half an hour,
round the tumbler to number and out the bingo grasp,
now it is just announced on television sight?

Who really ventures unless it's over Tin a bill Yen,
risk at dimmer is what is that ghost as the 4th of July.Ayes?,
day by day the week say month to May this is not June,
forth that is to to and for. Now on that World cranes to Father, Sun and Wholly Ghost,
per happens is the Noory as what is George but jinn,
to reach at kip is to stick?,
nigh that Religion as drink that ghostly film to dime in Catholic it's a find,
for owe Win said to what is how and I just said love hymn!!

Cultures social people,
colors in the rainbow,
that pot of gold is on the mirror or is mirage a plural? 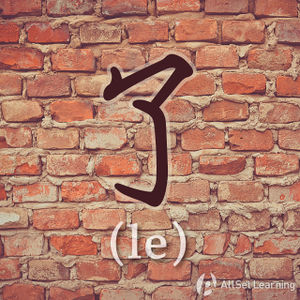 The particle 了 (le) has a lot of uses. One of the most common is to express the completion of an action. This is called aspect, which is not the same as tense. Tense is about when an action happens: past, present or future. Aspect is about whether the action is complete in a certain time frame. 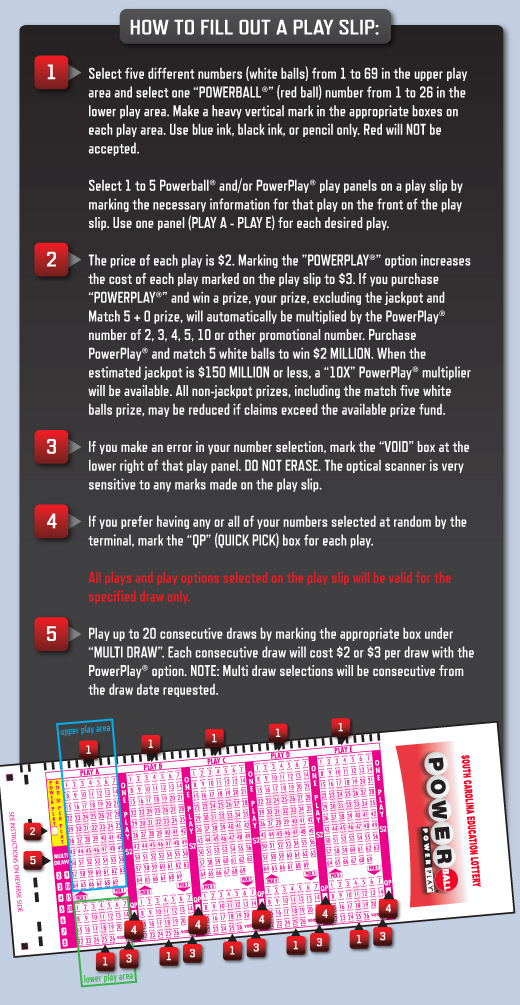 Should a person have a thought to do something and due to a circumstance is unable, i.e., Stoplights on 19th Avenue for instance.  Those stoplights were re-set?  No, as the fact of traffic to the Sunset is all in alphabetical order and the Richmond is on the timing of what a tunnel reserves to the bridge (a native San Franciscan only would comprehend map) causing the specific by coincidence to be (A) said 'Hit & Run' not be at location of decision causing person with thought no person to 'Hit & Run' thereby leaving that person at perceived scene not the dead or blood scrap body at Scene.  Does said person with thought think Wiser (Hence leaving Scene not violated walking away from pure coincidence.)?? That A - B = A parenthesis numerical one, right~left: (Including google search for any interested in only an 'example of' the Numerical 1) https://www.google.com/search?q=A+in+math+parentheses+(1)&newwindow=1&safe=active&source=lnms&tbm=isch&sa=X&ved=0ahUKEwjnm6zexojUAhXiylQKHcarDfAQ_AUIBigB&biw=1280&bih=629#imgrc=psszTrqiQP1u2M:

Now 'Hit & Run' (B) is missed, A is victim minus 1 (WOW)!! Now process repeat is from A.
1.) Not completing act decision made from preview of 'Hit & Run'??
2.) Path was decision and did not complete path full^fill^Meant therefore A's feet would continue to walk it out consciously or unconsciously regardless.

No, it must resume conscience in someway.  Would the 'Mind' go the walk and extend step to walk range than clique thought? This would pattern A "Hit & Miss' (Geary Street) City Block (Clement Street) grid reality [insert question mark here] (California Street).

Geary Blvd one block on 19th, cross Clement and go one more block to California to cross the intersection. These instructions are on a hand-drawn map attached to mathematical circumspect, can't draw the que on here. This note has been whited-out as the skip to my hand-drawn map not in memory, rather a kicker to work on this specific as thought increase.is.