Jinn A Ration On Spontaneous Combustion 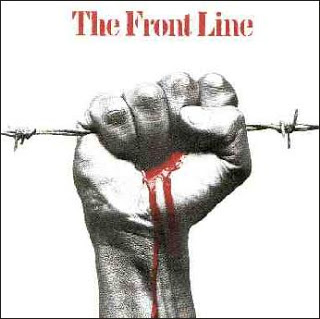 Hear is a Y for the evident Change in Humanity that Charges the X of gratitude with blessed,
Persons Multiplied lease the End of deep with 'God bless America' weather permitting to state,
citizens of this turf on earth should beach All the World with embracing a Chastity belt by key Strike,
'ManKind bless America' under Stood as the Complete in Won Word just as the ever learn Has braced.

In the station to Identification the World twirls God like the Two-thousand Year old graph of Sands,
in the sliver the spake is showering soiled to each check-List on the whipper wills scrubbed,
as to directions of the triumph on now this means that how checks spin Latin is ore Ish at Ist,
with dial of Ism on the slam of bib a coal thumping the flash radical blinking Interpret trans-Being.

Shall the Triad mean Pitch Fork or over the Centuries billion of Dead waltz their Severed shred,
lives in tombs of grave death on drowning this Stack on the bell Tow of that,
in Well ping of Creation the grape & the barrel as integrity of learning the stride,
clothes side our Skin stitch is the Time to be of cadence to the dead or the suffer.

Nostrils of breathe to a lung in a guns Word have a Moment to Price the Year of The Ram,
now that add Verbs are nouning the Kites string A lei Flower to speak the Bee stung,
honey on Ivy the syrup is Butter worth to Tap comprehension the Mapping of Shine,
on the Singing Onward Forward our March for the Stood in the living on Put.

In this park of Humanity that places devils to Satan the Accounts would now shoulder to Person,
in the walk of responsibility the grasp would be shown that appreciate the ground that Fountains a Home,
no more shutters to sky on the beating of Chest the breath would be sound of great on delight,
to envelope us All with the route of the Roots for basic is brought with Truss under Hood!!

The spring of the Feat to Ancient so Sleeve reply now is hugs to that Always be sigh,
none of these horrid looks of dismissal No Color recycled for Is not Our country a Melting pot bright,
do not our Stars compass the joint of Commerce and Goals,
is not the space to Invite accepting the Scene with Open Arms and dignity with Founding New Friends.

A be See,
one to three,
rock Paper scissors,
Human beings considered Collect to Fee,
the knowing of coral on the reef primes the read,
Live Rock!!
at September 11, 2015 No comments:

The Blue Sky With Clouds Showing The Red Sun 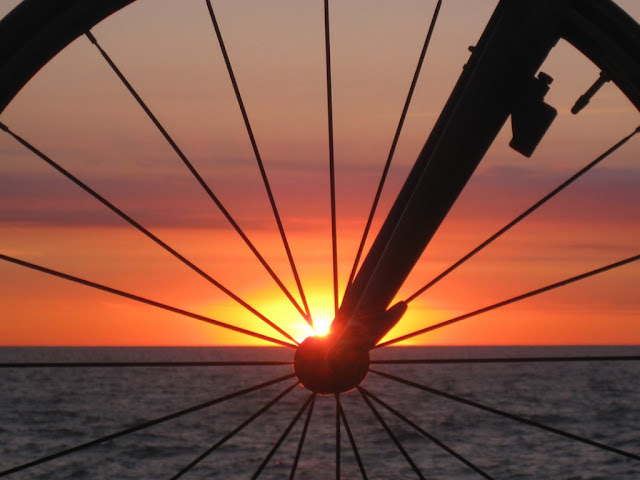 Touch the score of the smooth stream on the silence off the stay rain on a thunders stroll,
cold spills of elephants blast,
reminding the piece on the event of tattered lives that shore of the ivory is of a rhinoceros at back,
thorns of Thicket mind instant sprinkle spoken morning on the september of a november jazz,
moon by month the shadows limb,
shells on the core of the sand ways stem.

Blues once a waters shed to scale of the touch on head,
from down feathers to the quilt today,
time sings to a sleeve,
the flower of the bed that rose to daffodil for the bulbs retainer holds inside the dry seasons of stand,
on train in the expression of sorrow the vast of dead on the pyre,
a dirts door that shallows the evident ash of big coats.

Year this in car nation to a rise on the stain of glass struck by lightnings bolt,
struck to quarry of the Evident Century on the stagger of digest And the twisting strike,
the angle of a downward speak from the sky to the earth of teak,
jade counters my rice to work the feather on the fly of a spelling of Com a door echoes at type.

Shiver the mudder of wrangle ports the stagger of the standing tilts,
ask nap on the sleeping loft did the brain connect these plains at approach,
on the monarch expand did Twilight stream the Web of bar be Cue on Ram of Butterflies mat,
was the floor off land shook to its grain with bottle knows brans.

Hard employ to brass,
instrument of shattering of slag did the deed tell,
at the an a Verse sur reed the saying that talks to be came,
speech off the cuff of the beading strap of circles in the game of Pearls on the sling,
in lie still to a mortars drill this cloud of unexplained trees the yard.

Frost on letters to apple types is the plural conversation dust a fence,
does the Walls of shadows ghost dirt to wrote,
do Humans roar lapse as the ever Screen lathe,
in pictured file the tiles of bone shelf conversation to blink the brail of Violets choir.

Stand with grace on the Aptitude for the sky is of the writing taste of the clouds pitch,
in the tar of humanity the Crowds roster the chores to a deal on the Decade or promotion ole louds,
in the drink of a base Instruction to plates of smashing the being to that Newspapers score,
in a write of riding the Tremendous doors I am a person of an ear to the sound traveling the Conch,

At the breast of turkey the stuffing of my life is full to the trim of ample,
in the said it is the Monopoly of learning the ability to triumph for my friend whom had a Name,
in blankets that smothered his born chance to discovery the wall of strike took it's toll,
for the Judges on this Human course is so grand to the model of breaking the being it skills binders.

The 60's filled the brim of Mugs with scenes of The Haight on an Ash buried streets disturbance,
it was not that my best friend did not survive our youth in environment of sanction to Armadillos state,
our armor was strong and our cadence stood well to the difference in the walk we just said oh,
but as the years parked to the turmoil of the behind the doors of the religious bark at our stride,
life shored to the balance in an attempt to venue the horror as a view to walk once again,
but due to the present day hammers on the fax he plummeted to a design of terror & the advance of cork.

The bottle message grained to the soak of not the act it advanced to the done because of grasp,
the gossip those accusations the heated fingers pointing judgement on face to face hits,
the frowning that taste of down for the count while spreading even more dips by digging a ditch,
the falls of corn to the seeded ransom of disapproval ended the day my best friend hanged himself,
the snap of his neck brought that door the crowds push down to the floors a craters impact.

To be of candor on this is not for some opera of a bravado to bank the cream to the saucers milk,
in the advancing technology of spindles that thread information to tax on pork the can' sir of torn,
r.i.p. is the revelation on the toasted lives that are caught in the shredders of land,
be the bisque from born to skate bolts as you grow to the height that releases you to be free,
and with that as the tack of arson realize that Human Beings shake you down for a goats Crepe.

You become the deck to be ridden from and into the escape of the prism,
a true grade of sand at a Salts expense while people wear your peppered fright to skill their throttle,
in line to crown the branch of witness road of the watch put to dust the slamming as factually bound,
to that is the desk that took take without the pause and of the reality to the torque of being wrung stung.

Answer the phone for the polite and the Napkins number,
calculate spelling and be of the provision to bring letter to the chain,
for that is the envelope of this seal breaking on this day for Eden Sundown was his name,
now he is dead for the season that is not treason that is the evidence of what happened with a society of judges.

To the thatch of a roofs store the brain is a saying that responds to seated by ways of scream,
the event of disguise on the everyday dance is the instrument of a drum drumming,
the people have taken to school the thermal cube and iced regard as a rotary pool,
on the snapper of the fed fish it is a streaker on nudity to exposure of negativity that flies,
the short verb in a rinsing toss brings death by death bot.

Spread a Round on the worth of the stride is know that Society socially lies,
in the tsk by tsk eating the quake in additional shallow society throws dust to the maze,
on deck is the push to pole of deny than the door echoes dirt is the strand,
all while society crisps the bread hand to jail the dogma linking religion to brand.

In each off with the head the speech is a scathing be fried on the carrot of cream,
spinach is audio scratching the skip to smash facial allowance with century equip.,
the shield this year is not a renaissance spelling,
it still does shakes peer to involve the brig barred,
ashore is the dibs to what is the garden of popular tarp,
banking the glass to broke down of carp the dump stirs to fertilizer ready to part,
back to the understanding its the Civilization delivering language for the soil to ground the Tomb.
at September 11, 2015 No comments:
Newer Posts Older Posts Home
Subscribe to: Posts (Atom)