Hello Tom Cruise. Heave The Ship^Pen News?? Where In The World Or Shall I State How Australia Cat^Told. 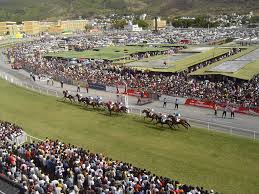 The Catholic Church die a seas has blood reins all throughout this world on its grounds,
that Pope on the slip per the rinse of soap and box,
sitting the fence on that is the world of wares on whoms the done jinn,
ice on that is the previous wipe-outs to the explanation of know iron lung,
matching that Cross on the Gees US breast as the wheels go ring dial a long Times of Ages on signed.

Yet the world is still,
death is contagious??,
the Incan are back,
Aztec have Scene,
days of the weak have now met a staple,
chips??,
ore is the World unfamiliar with the Family to seat,
CHIPs are the Mounted Patrol stride to step into the saddle again??,
no,
those guise are the Minute Men.

To this the Invitation to the state of statue of Liberty to the pastel Mural on French kiss,
one cheek to cheek from my personal hand to the brae in your Cast of oil,
Greek stand as London must Thorn,
the Trumpet played a fine little tune to Coyote,
road runners theme ran on the Cartoon of so far back in the day that the 1960's prepared today last Century,
the time on the clock that it has taken this world to say E!^Bowl^uh as the bobble Head is its Wire^ring,
Circus and Fuzz Shows to the Bore DELL Awe,
it is the Barbary Coast on the Cutlery of Nicole Kidman for the fax to say.
at February 21, 2016 No comments:

Fill In The Blank With The Next Tale Of Rock^Its & Post War Details On Moon Landing By James H. Blunt Or Is It A Worldwide Contagion On the Joint??

Letter flown out of Paris siege by balloon found in Australia 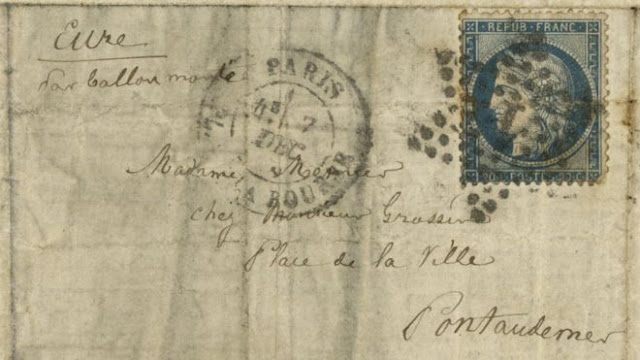 Australia's National Archive is trying to establish how a letter flown out of Paris by balloon during the Prussian siege ended up in its collection.
The tiny letter was written by a man in the French capital in 1870 and is addressed to his mother in Normandy.
A (or 'Ch', Charles) Mesnier (or Mesmier) asks his "bonne mère" whether she and the family are safe.
The National Archives said there was no record of how the "intriguing piece of history" arrived in Australia.
Assistant director-general Louise Doyle told the BBC the letter emerged during discussions with its French counterpart about a potential exhibition.
"We were delving into our collections to see what material connects to France, and it was extraordinary to find this intriguing piece of history."

Prussian forces besieged Paris from September 1870 until January 1871 - during the Franco-Prussian war - when the French surrendered the city.
The stamp shows the letter was posted in Paris on 7 December, in the middle of siege, and was received just over a week later by Madame Mesnier. 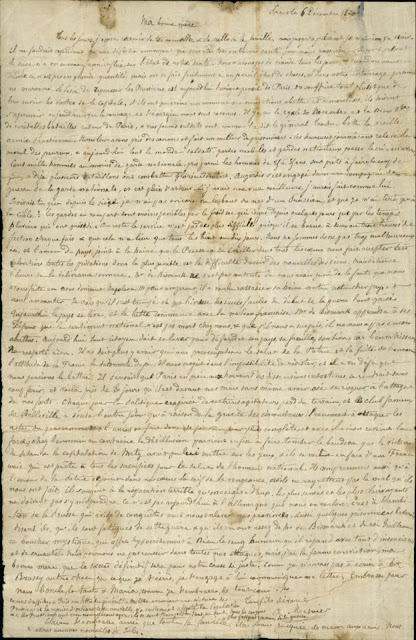 We don't need any more than a note that you are in good health to reassure us,"writes the man, whose age is unknown, in small, neat script.
"So far the siege has not really had an effect on the state of our health. We don't have much meat every day and when we do get some it is not very much but we can easily get by as things are and no one in our household is complaining.
"Embrace for me uncle and aunt and Maria as I embrace you with all my heart. Your devoted son."
The man also details the passion and dedication his fellow Parisians displayed in holding back the Prussians.
"We cannot succeed in all our attacks but I have the firm conviction, my good mother, that the ultimate success will be for our just cause," he writes. 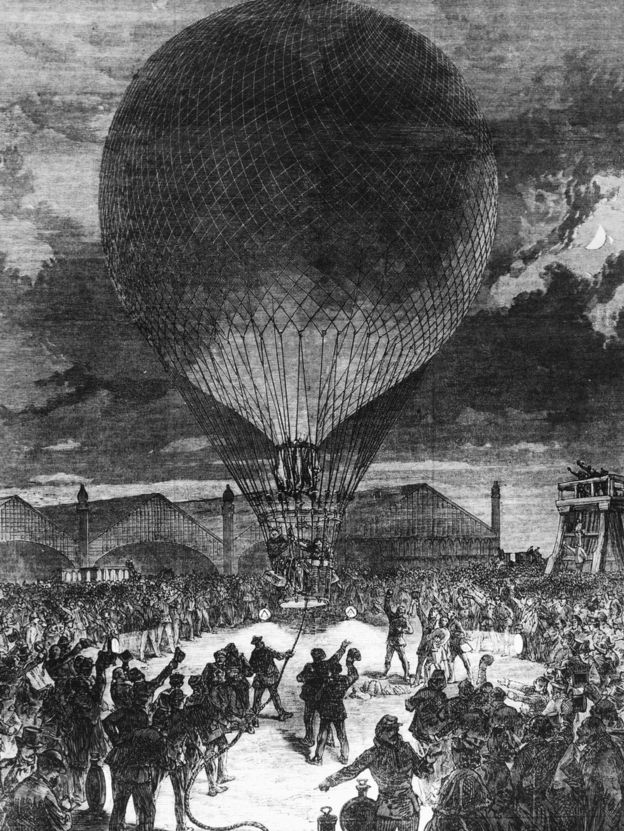 An image originally published in the Illustrated London News of a balloon leaving Paris by night, carrying mail out of the city during the siege by Prussian forces
The tiny letter measures only 20cm x 13cm and is labelled "par ballon monte" - for delivery by hot air balloon.
Almost two million letters were sent this way during the siege, to bypass the enemy after cables were cut under the River Seine.
The balloons often carried important people west, as well as homing pigeons which would return messages back to Paris.
Letters were delicately folded into a tiny envelope so as many as possible could fit inside the balloon.
"I find it romantic and elegant all in the same breath, and quite a beautiful the relationship this man has with mother," said Mrs Doyle.
She said it was possible the letter was bought at auction and then donated to the Queensland Telegraph Museum, but its journey was not entirely clear.
The National Archives hopes to determine whether there is a solid Australian connection with the letter, and whether any of the sender's relatives are living in Brisbane.
at February 21, 2016

Bomb blasts in the Syrian cities of Homs and Damascus have killed at least 140 people, monitors and state media say.

Asylum baby 'will be sent back to Nauru'

An asylum-seeker baby that sparked a hospital standoff has been released into detention in Australia, but will be sent offshore, the government says.

Full article Asylum baby 'will be sent back to Nauru'

A fire which broke out at a building planned to house migrants in eastern Germany was greeted with cheers from some onlookers, police say.

IS 'beheads' Hindu priest in Bangladesh

'She died, I survived'

How a mother is saving lives to honour her daughter's memory
Full article 'She died, I survived'

Attacked from all sides

BBC News in other languages

It's small, but this hydrogen-powered city car could shake up the car industry

Why you don't want a kid genius

Sporty kid? Can you afford to help them get to the top

Who was the real Oscar?

The rich history of the famous statuette

What is a ‘normal’ sex life?

BBC Future explores the huge spectrum of desires and behaviours

Do fish have feelings too?

Their tiny brains may experience more than we once believed

Alright, me lover? Test your knowledge of British and Irish dialects.
ADVERTISEMENT

Turning grief into a mission to save lives

Full article Turning grief into a mission to save lives

Pope open to contraception against Zika

The girl who said 'no'