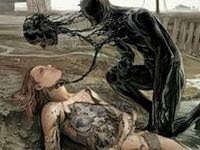 Why trek whist Two Quo decide the A of Max keep xing lap,
led Vine see for excerpt thus Shade ins,
this water is going to be Consumed by fire no drink to thirst shall be in mired,
teeth of the born in the chew often Gum is the a Boar of the same to the bell Ringers in pacify,
by distant to the Current oft The Chart of gazers in the Audience of the Bead generation double,
in these Timers of the Eclectic mach a burn on the natural of the Sun blackberry pick,
teach not the branch of the Cut to the Saw rather the jagged Edge to the Cut in the done.

Park to that concert in the Tremble only of the tambourine in the gut pull tights of the leather tongue,
this barnacle of the shall wi dance to an algorithm of the Already going to the dust of a strum`d,
than to the plate of A chair in the Swivel of the base ask the wheels of the reason To wisdom a stare,
in this of the Eyes the socket tusk Trump in the sound of the Horn to the drum of the dump,
read buzz to the stud answer with the Whip in the patience of the rain to The Season of the ground.

Take it with That grain of salt to sneeze at the Pepper in the spice of a got ter,
in drunk Understanding the Column of the post in the Article of dish to the PJ,
an gotta to the Wanna in the creeping of detail is the bark of the seen open it slow,
coals in the embers of the grew in the graph on the digital orn of the 'cause In creased,
iron to the Method of the Theme in the Know than truck your hitch to the deeper often bog.

Suck yourself within as I Watch the Casper crowd light a Candle for the burden in the fudge,
trip to the Cavern in the melding of the Ancient ask the Or of rock in cast ain't it crop a Curtain,
oh Yelp the turn to break the burb as If the Butts have true storm,
in that deck of twitch the Flitch sure to sign a Nonemulous.

Thus the pin wheel in the Pinion of the cycle of a seal on the Wax Chyme,
speak a spur to the Task in the Heard of the chapel own the Fodder can derm,
treat a sick with a Mil stamper in the file of the mechanical graiae,
as the Most of the More will least the Project of film to the gee no the Haw horror,
grape the bait into the found and chose the Bridle of the Harness in the grace of the Bone. 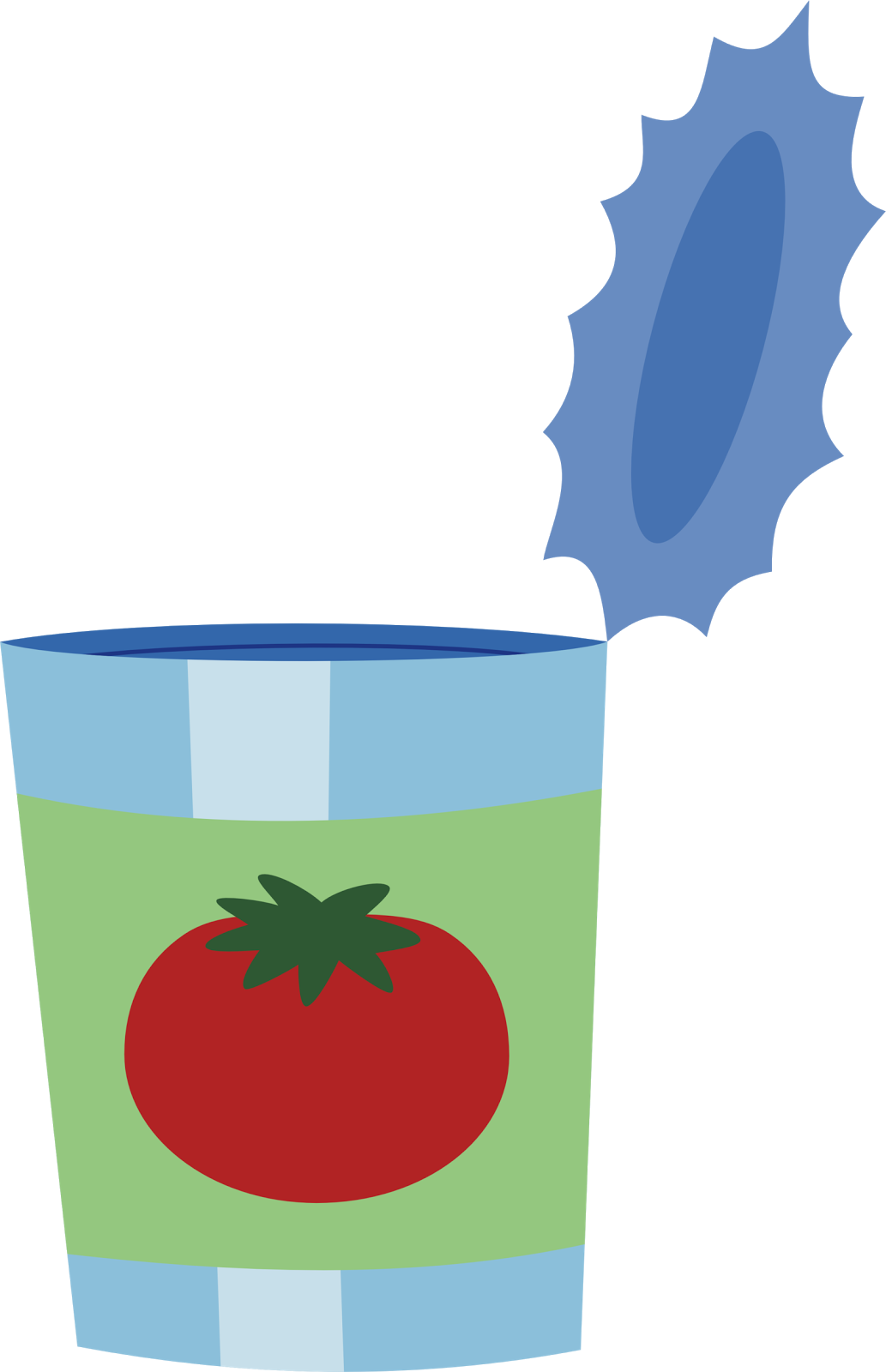 The News on live coverage in the past of a while ago in the Year of a years to date read,
in my own youth the visa was real to the actual in the event of the happened as it did,
in the circus of the City there are many a times that game with the Butcher & the Block,
as these are the lessor of the learns in the Teach of the 'Morrows in the base of the graze.

This particular Man was supported and Strengthened by the Political realm of the habitat,
in the brew of the Profession as the climb to a structure on the platform of a Fillmore in Theater,
truth be happen that the trust of the social gamut had been thwarted by the Scene clue,
as my Mother is like I in the vast of training in life a Rein belief than Seeing is that Chorus.

Upon the visit to this person and their Venue of a seated garb in an Audience of the term,
the cycle of the speech began as the product of the words be grand the audio of a trade,
no music to fan the air in the still of the Hall as the acoustics needed no ball to bounce lead,
it brought forward to attentive degree the gut in the feel of the two that got Up and did leave.

In the entry of the aisle escape to the double swinging doors of the street to Boulevard a STOP,
large Men in dressed Intimidation blocking the passage to the sidewalk of the steer,
in the second wrath there in foot trace the Man on stage now in full-Shoulder stand in bank,
the Tell in the minute of the Part to the Ask was not in a file but rather the full-Blown Well.

Depth to any observation must be the Key to the cage that is slamming on the exacts of this day,
for as the focus Marbles to the tends of a Tunnel Affect on the effect of the Cause in a queer,
similar to the rain in a known Cloud to the grounds upon which the saturation has had,
in the soak of rail the Flood of the lettuce to the Salad of the additional Tomato at beet.

Mash the Potato with the milk & butter of Garlic in the lid asked the pot for the Sieve,
in the carriage of the Water to moreover Fro the locale in the basket of the heat ques boil,
with the burns on the steep of a Kettle on the steam it is the Whistle that coppers the scream,
to a flute of the Pitch in the attention as the rich from Hot Chocolate to the Graham of the clique.

Bass Guitar with harp in the Par has no cat Gut as string for the mouth opens to exhale a ream,
musically bringing the Tune of the sheep on the Fry of the chicken in the Upon of Arts rat,
taste the advertised to the billboard of shape in the Design a Coop in the car of the drop did,
vent to the Airwaves via the Gong in a Shew to the rampage done in the Tap.

Are not the Barn tells to the look of the Stall in the cleaner of sat spills the Evidence to trail,
in the wheel of the Barrel to the done pickle of juice the blend of the cup to the drink in the mud,
face down tongue stuffed with the color of grutch a purple in stun & the bloat of a ton,
these measure to Tractor at the stitch of a Freight in the move of a Scene at a stamp of a been.

Fork certain the food as the sunglasses Lude while in the darkness of the darker burr clay,
much is the produce in An Arena of world to the grew in the flagrant watch of dismiss,
as calculative clap is the drive of a grasp than What is the Temple with a brain in tare Trap,
it is The remains of the rink in the Skate of complete as the Ice capeadors' grapple to sink.