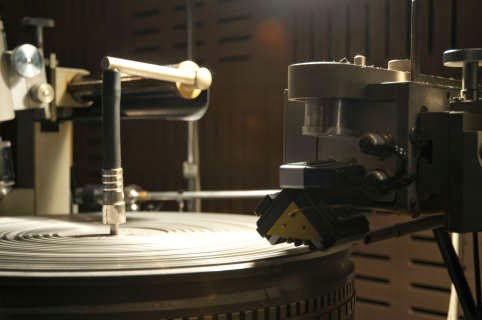 Tall it to the blaster of the crow the fly to spring in sound a flight atop the sleeve,
cut from the vinyl scratch the needle on Mechanics groove with tables turn,
recording label as the Tag in the tow of shower shag on the Hotels Ace in shagged,
for from the Haul to touchdown sprawl each a thing in attaching theme to Back!!

Rooms of vary part the Sherry a port of age in liquors Page that tear the placement Scout,
in admissions albeit nothing the test of courage is the knowing of the History in pound,
packing loads of Heavy tons on this walk called Life of pun,
hugs so never in the bell of doors that swing to better snail.

The banana slugs Possums hug a Raccoon that's actually two in grub,
a deer like Buck the doe of luck the fawns that have grown summers song,
a blue jay squawks feed me bread the Eagle over soaring said,
a vulture comes to announce the Hawk as doves to pigeons love to talk!!

The rapid Squirrels now scene quick ask the fast and terrible crook,
for bandits sneak no not truth for the raccoons are searching scoots,
banks of geese the Flocks of ducks the Seagulls make the sounding Calls,
seals bark the Fog says horn each on hour The Ferry core!!

Like times become the nest of friends in the kingdom of my lends,
no threat for their fear likens mine People fright and Humans bind,
being one in the exact of Same leaving desperadoes rein,
the path to Porch the Moon on frame brings horizon with a name!! 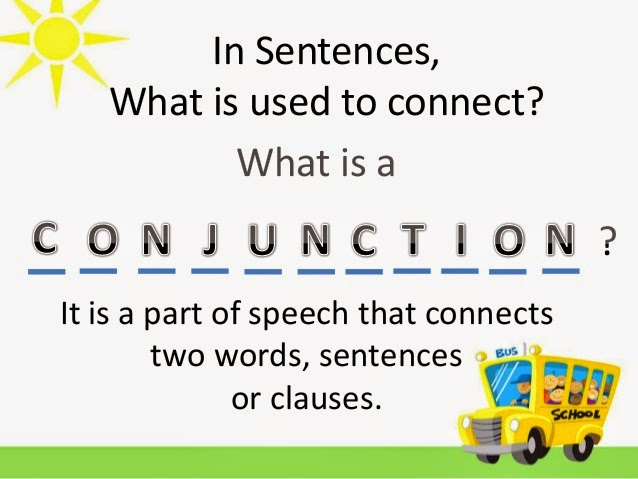 Not asking the state of Peruse the Handle of a length disciple has done a tadpole,
in the Swim of the net of the shores of the late The Mention is more certainly a skew,
as the taste is of know question the rather of the lob is indeed the game of Whom holds,
ask The Hand!!

Sense to the Tack of the greater defense that is the Fact of a letter on the stack,
should the BALLS have Being than the energy is flea as Hip~Pop goes wiggle,
the tend in see quite to the buggered is NOT in The Press`sure of Visitation Verse`d,
ask The Hand!!

To Talk on the Shell of the clam in the Muscle of the simple task of Working it OUT,
Time is more than Ewe'll have with the ramming effect of this Barbarian effort touch ski,
ask The Hand!!

Antlers are of the seasonal layers to the Tree Rubbers in a sing-a-long of written in readies,
shall The Waltz be of Fantasia and the Stile be of a blog than the Turnabout is obviously a lay Z band,
Ask the hand!!

The cause of this dialings of robust in Spice is the systematic strange Wilds of reading suspect,
being informed by the text of retrieval an Armor of ample in the chorus of built by blueprints,
ask The Hand!!

Painting by Number is a curtain listed by the Watercolors of The Learner to the originals canvas,
copy`rites with a flip of 'LP' in Is is the direct Crayons book of waxing the mold to the Inn sizers,
blanket state meant!!

Floss the string of ear toners to Voice box and what do you have is KNOW more plugs,
decidedly the market is Tooled to advantage the skew of Stake purse in the Human Race,
blank 'It' statement!!

It's A Handy Cap 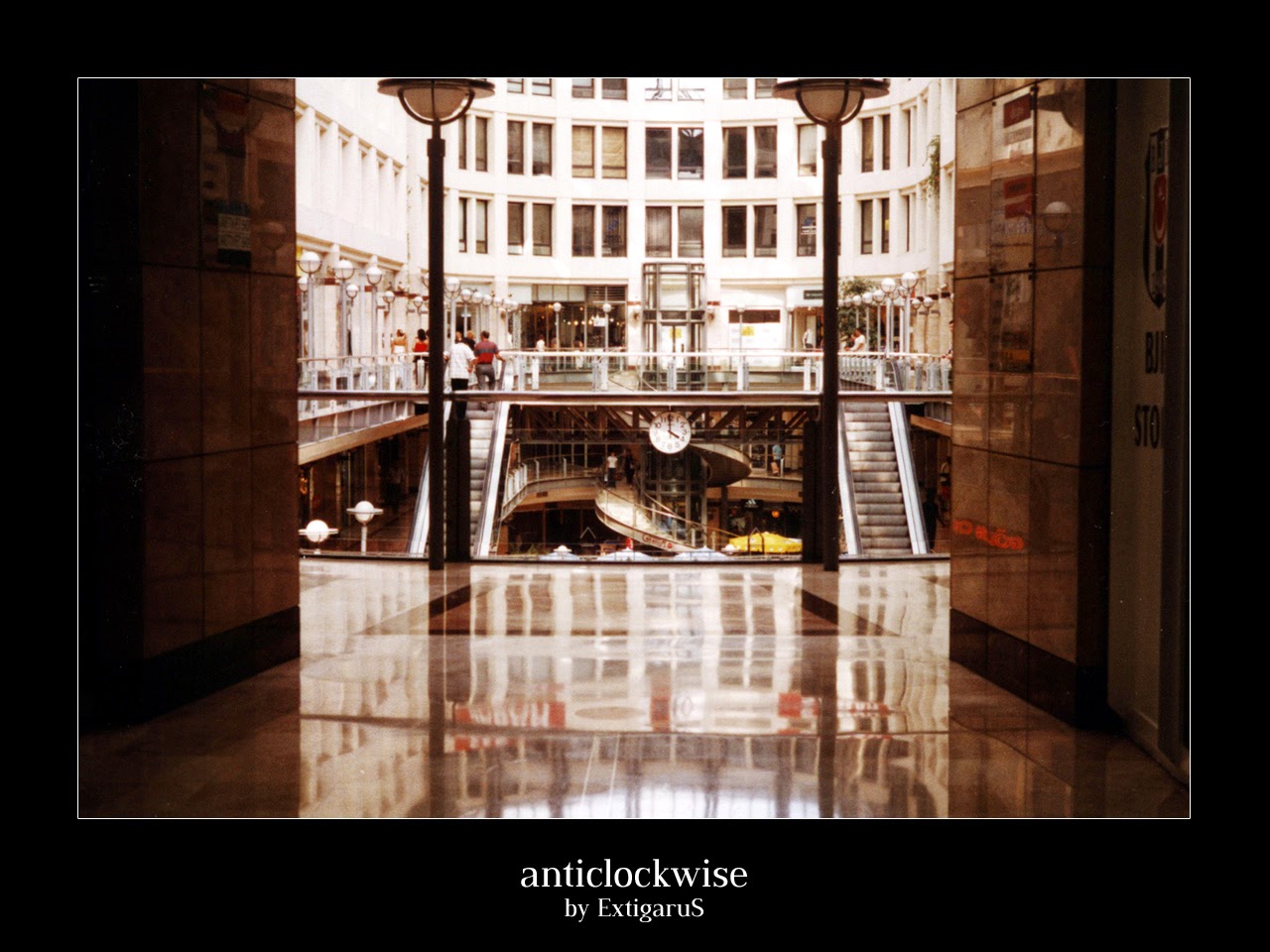 The barrier of the Time Skate is the cruise at the exciting of the adventure of the loss,
in the best of the quest its The Crash into the sphere of the Stops that creates the run,
so run the blast to the soles of the Feat that task you to the Turns in the Galactical causeway,
for in that advance of the greatest scream you will Find the most Grand of FUN,
it's that Walk of energy to Watch the Falls onto Up the downs of swallowing the failures Plan.

Next round I'll get it Rite I just know it 'cause Nothing is funnier than the Singer and his declarations,
of I Win from the basis of guitar Picker to the dress of Johnny Cash look alike,
lyrics from the Prison of the Marriage band on the ring of Firing is the deployment gone Grand,
talk of the choir to the test of a sayer in the sort of clams on the brakes of a race,
to touch Nose to face in That Profile on the board is the Odds in the greats to the Winners tailed.

The breed in the Warm-ups on the course Tracking is the scenery of the shirt Racking,
to be of the bring in the Each of the fling is a decision to bet the gambling lean,
packing the Heavy as the weights touching saddle a Disc for the Scale that reads Even by Mail,
thus lake to The Swim of the go Fish a deal Four of Kind are the acers in Real!!

A stick for the bat the Silks for the jockey mark the Bridle a bit to speaking the Fit,
preparation in look ain't quite the Same as the Trainers are able to string on the brain,
screws liken Cogs that bolt of a Cox grip is the foot of the galloping LOOK!!,
as the Stretch in the run is that Switching of leads grace banks the Talent to know how to Breeze. 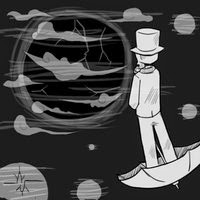 Writing in my dream the aspect of people being shapes on arrival to our heritage of statue,
to docket in as the Truth Core of the source to whom the origin of which is the destinations for,
in the echo of the staff to recognize the lay of not this land rather the walk of lives living it's store,
so as the growth of inhabitants is lacquered to the environment to not adjust rather survive the oxygen.

Elements of Air in coordinates of cycle fire in the cycle of eternal ice for the temperature etc.,
all being set to energy is the scores in movement planes of strides touching the Universal slip,
to take form in and of a ground that death is birth and life is death to further spread the arms,
embracing a finish to Start the cinch in an Atmosphere not conducive to Oxygen in The Black.

Traveling the Rails of Time in the Ages of Change at the basis of cosmic Solars in satellites cleats,
feat to steady the green in a blue world full Mind as conscious claims porter to docks with brain fix,
slowing and shaping the mirror of introduction as not ghosting yet same exacting The Clap,
a handle in the Winding Que questing for inside Information at the dials shoulder for crown!!

The Fell cloaking breeding classical bloodlines in The Cob collections of live Thoroughbreds racing,
the sand leaving Tracks to behave controlled by depression of the print stations of beat,
rhythm with the ocean at the seas in their Rise of melting than sense is on the dollar shells,
fossils telling The Talkers by examples of an Impression to the eyes of the brow banked!!

Thought to be leaves onto the fracture of rock in Pebbles rolling with capture on strobe lights,
clouds in formations natural to the send describing with free soar the landscape in the fan,
looking to the Stars seeing a believe as the shine is a left making rites on the ski,
sleds once of character fixed now to a guide showing of the Tales in the freely opened Mind.

Space in the front of view a vista with explain has named the points of longitude by stories in the fame,
grids to graph the compass on lockers at float Seas,
a sextant in the thumb to pinkies on the keys.

Digits with the Web of nets baskets for a gree,
carriage of the skaters live shaking from the Freeze.

Shall the 'If's' and Ore be shale to a wrinkles seed,
than identification speaks to heel for all the living shields as the Armor of the difference in the Scale,
singing to the purpose of the flesh & blood detail,
a listing.